Prev
See All News
Next 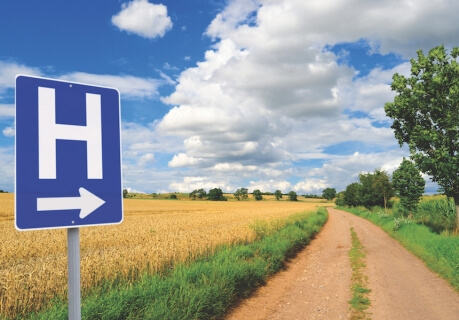 After a hard fought victory by the HME community, Providers began to see increased rates for rural areas published by CMS for effect June 1st, 2018. However, with regular rate files published in July we see that they had already begun to decrement from that revised rate. CMS published the attached document that I want to bring your attention to, indicating that there were some issues with the rates included in the files, but that they would not be reconciling claims.

Hey HDMS Nation!   The Office of Management and Budget (OMB) has officially approved the renewal of Medicare’s Advanced Beneficiary Notice (ABN) form and instructions.  Both the English and Spanish versions of this form have...
Read More...

Wondering when to add the CR modifier for Covid-19?

Wondering when to add the CR Modifier and COVID-19 Line Narrative?  Use the following chart for Medicare claims (sourced from the full list at https://www.cms.gov/files/document/se20011.pdf).  -Published by Jillian...
Read More...

Looking for the HDMS User Manual?

The HDMS Manual is now WIKI.   The information is organized with the same structure of the menus in HDMS.   Just select the menu option, then the subcategory to get more information.     You can still...
Read More...
Contact Us
(810) 653-5000